list of 10 things that happened since i last blogged

1. world kept spinning. hooray.
2. i remembered how much i love Jennies almond flavored macaroons. 3 measly ingredients – unsweetened coconut, honey, egg whites. morsels of magic.
3. laughed at this because it’s true
4. planned a trip to nyc for two full weeks of shenanigans in the sun.
5. survived bonnaroo for the third year in a row.
6. bought a pair of shoes that my sister (her highness of ‘cool’) would approve of.
7. went to dc for kelly & caeli’s wedding and delighted in their happiness.
8. mowed the lawns and saw two snakes. didn’t scream.
9. iran had strife ridden elections which made me sad, but also hopeful.
10. michael jackson died and i mourned along with the rest of the world.

in other news, the below picture was taken exactly one year ago. it’s wonderful to realize that i’m even more deliriously happy today than i was back then. 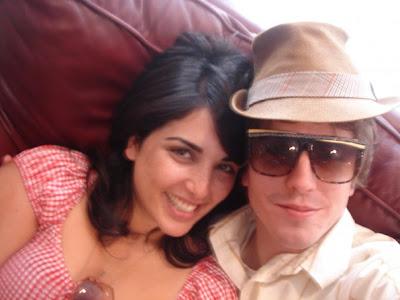 in other, other news, it makes me smile SO much that dev was asked to perform this song while he is in norway. i am not sure how he will do this with a straight face:

just in case you were wondering NONE of the below ‘natural’ remedies against mosquito bites worked. and instead i am now sticky and smell like a Bath & Bodyworks.

thank you lunchbreath for being so delightfully inappropriate and thus, HILARIOUS.
the end. 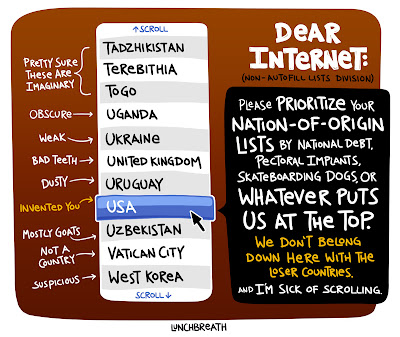 today’s SoulPancake creative challenge resulted in some amazing little creations. this one below is one of my favorites. 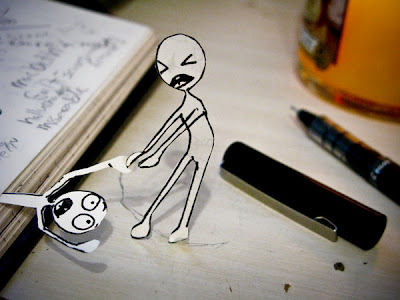 i decided to surprise emily for her birthday by showing up on her doorstep in chicago. in a duffel bag.

dev and i came up with this GENIUS plan at 11:30pm as we approached the city. we stopped at a rest area to ‘practice’. can you imagine what the truckers thought of this whole spectacle?

the moral of the story is that being smuggled in a bag can result in a sprained neck but it’s still worth it.

i tried it again when i got home and my arm wouldn’t fit. however, you get the idea. 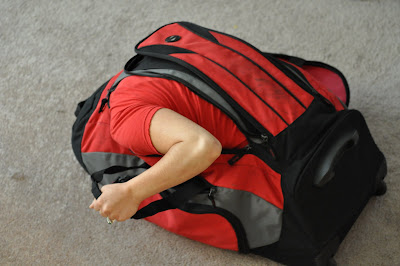 ryan lash, this one’s for you

a blog showcasing what happens when you don’t say ‘cheese’. 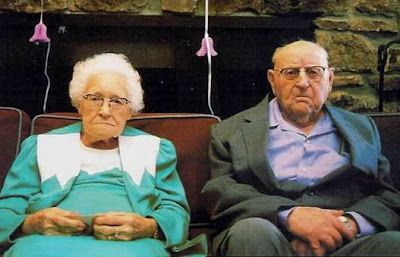 stumbled upon this little webersite. i think you will like it too. 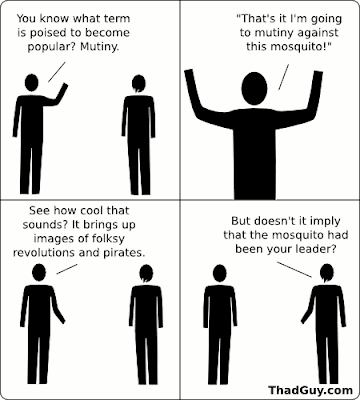 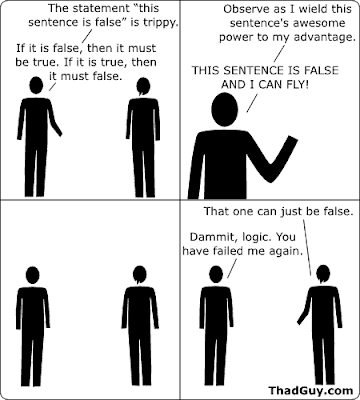 until i have a place to nest…

i should no longer frequent this little blog. and definitely not this tasty one either. 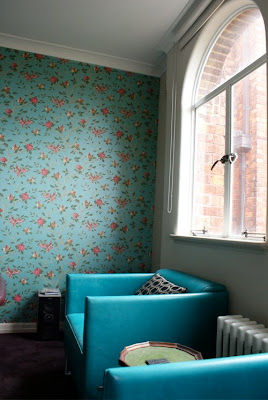 the forecast for bonnaroo this weekend is rain & and thunderstorms.
this means mud. lots and lots of mud.
mud means i need a pair of these asapers: 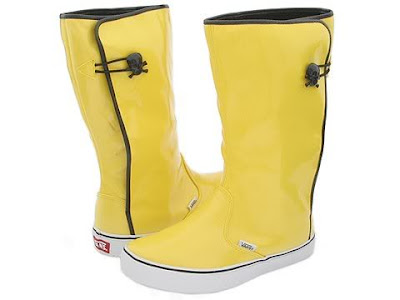 working on business cards today & stumbled upon these creative delights.

i think the perforated divorce lawyer card wins (although the little pop-out chair is darling). 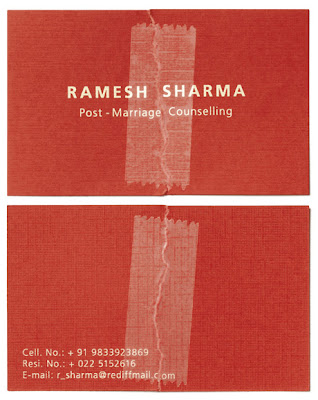 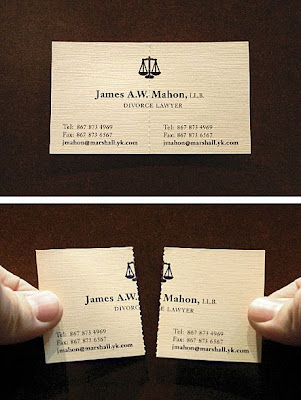 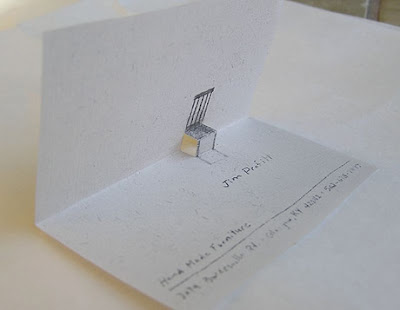 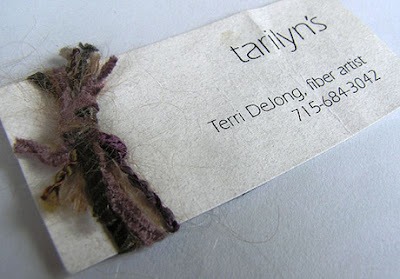 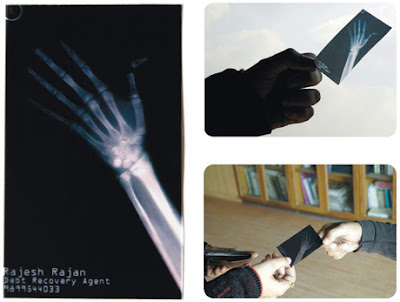 side projects and other shenanigans

side project:
i’ve teamed up with andrew lobo to work on the edit owl team. i’m not sure how to squeeze this into my no-time-for-pausing-life, but where there’s a will, there’s several hours of sleep to be forsaken, so i’ll make it happen. very exciting!

sort-of side project:
i am growing a garden. by that i mean i have a patch of dirt in the backyard where i planted parsley, asparagus, strawberries, dill, basil and a japanese eggplant. i have no idea how a japanese eggplant is different to a regular eggplant, but i’m really hoping it comes complete with a microchip that allows it to cook itself into a delicious meal.

ending ichats:
i’ve decided it’s always awkward. ‘bye’ just doesn’t cut it. but i loathe abbreviations like BRB or TTYL so what am i to do? i think i might start signing off with panic ridden statements like ‘oh god, there are ninjas at the door. gotta run’

at least then i’m keeping it exciting.

t.par.t
my friends holley and crystal have started a tea party catering business called peace|love|tea. you should hire them.

bonnaroo:
dev and i have press passes to bonnaroo. we are going to be shooting video for SoulPancake and trying not to pass out from the heat and the hippies.

past weekend of merriment:
dev’s beautiful sister courtney married the lovely andy primus. the wedding was gorgeous and i could go on in gushing tones, but the pictures speak for themselves. 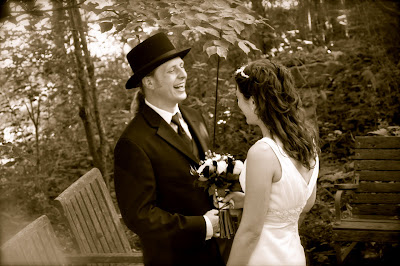 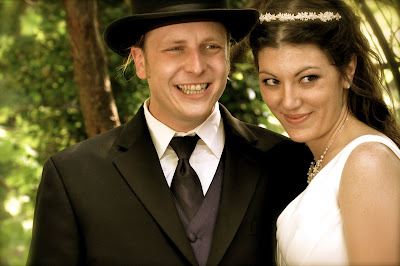