bleary eyed describes me well today. not teary. but a bit blurred. and a bit weary. so altogether bleary.

i want something to blame. like a babyyoutubechanneloprah. but it’s not due to any one thing. there are just a whole bunch of things that all need to happen right now. or yesterday. and i’m finding it difficult to figure out a way to do.it.all. or do even half of it.

i think i’ve mentioned that dev and i took a 10 week ‘bradley method’ labor/baby class to prepare for phoenix’s birth. yesterday we had a class reunion with the parents in our class and their little ones. getting all the babies to all stop fussing and sit (up) on the couch was a little harder than it anticipated. i was laughing so much all my photos turned out blurry. but they are still pretty damn cute.

hey babies, grow some necks. thanks.

i went to my first estate sale. it was fascinating and poignant and a great reminder of what is important. and what is not.

a 79 year old man up the street passed away in december and so his brother was selling all of his possessions. in part, it felt just like a typical yard sale –  a lifetime of memories crammed into boxes labelled ‘dishes’ and ‘books’, splayed out on the front lawn. but because it was an actual estate sale, we were encouraged to walk through the house and go through drawers, shelves and cupboards to find things we might want to buy. dev found an atari console with games, controllers etc. and i picked up two polaroid land cameras, an original pan am tote bag, some bright blue serving spoons, and a mid-century gray enamel dining table with four chairs that need reupholstering.

i had such a sense of out-of-body-ness as i walked around the house. firstly, it feels intrusive. like i was spying on the intimate details of someone’s life. the brand of mouthwash they used, and how they had a whole box of unopened green tea. and for some reason that made me sad. the thought that they’d purchased it to drink, obviously, but never got around to it. but i also felt like i was being faced with my own mortality. i thought about all of my stuff. and how one day it would all belong to someone else. perhaps someone like me, looking through drawers and deciding what they liked and what they didn’t, and getting excited about a collection of analog cameras, and pissed off that you can no longer by film for them. and it got me thinking about the things we save for special occasions, and how each day is actually one of those occasions, because hey! you’re alive. what better day to pull out the earl grey creme tea that emily bought for me from chicago and use my prettiest mug.

we expend so many energies and resources accruing mere ‘stuff’. this experience was a good reminder that what i really want to keep and create are the moments that make for the best memories.

speaking of moments, one minute phoenix was a baby, and suddenly he became a little boy with deep blue eyes that i fall into on a daily basis. 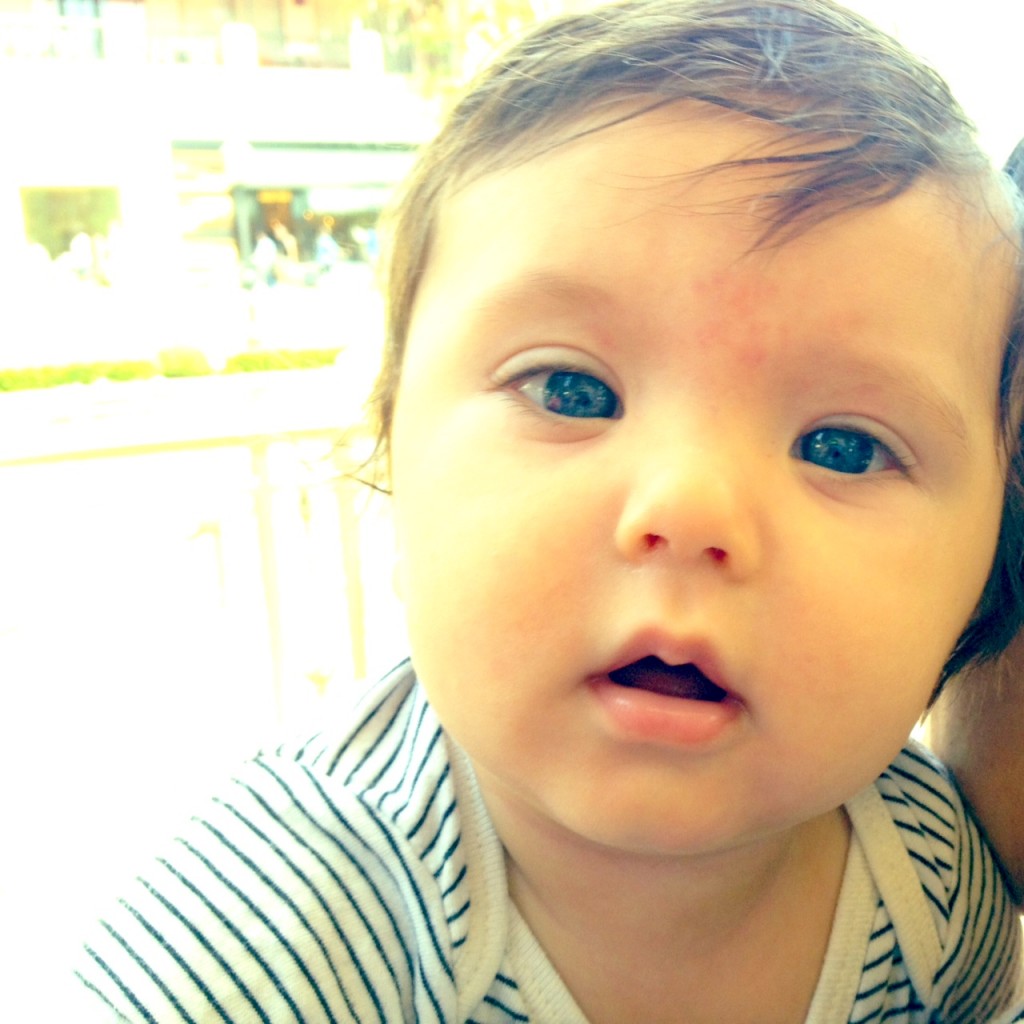