one of the most amazing things about phoenix entering our lives has been watching devon grow and expand to embrace the role of papa-hood. if you know dev, then you know that he doesn’t really know how to do anything half-way. if i suggest we watch a half hour show before bed, dev wants to watch the entire season. i agree to buying one bag of chocolate nutty clusters from trader joes, and dev leaves the store armed with 7 different assorted treats. when he sets his mind on something he gives it his all, and his approach to being a dad is no different. he is 1000% involved, attentive, present and willing to do whatever it takes to be the best dad he can be. this is awesome on so many levels, which makes up for the times when it’s just plain annoying – like when he would pester me every.single.day of my pregnancy to make sure i was drinking enough water (out of glass bottles only!) and eating enough protein (i’ve never eaten more eggs than i have over the past year). 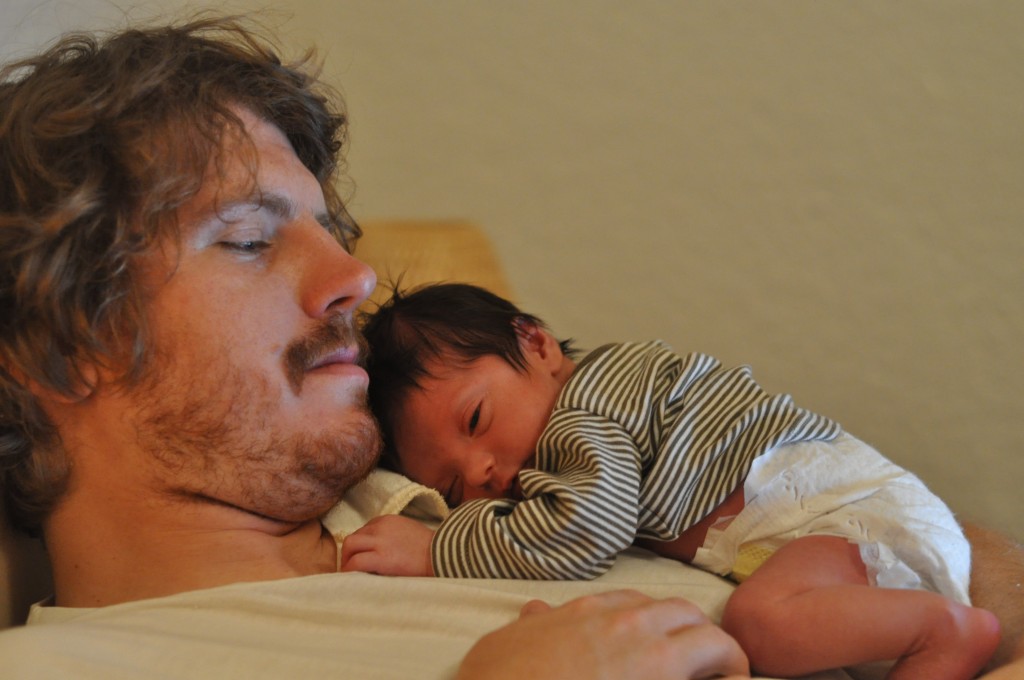 i’m not surprised by dev’s level of devotion to little phix, but i am somewhat taken back by just how fiercely overprotective he is of his little one. if you so much as *think* about coughing near phix, it is likely dev will kick you out of our home faster than you can say tuberculosis. 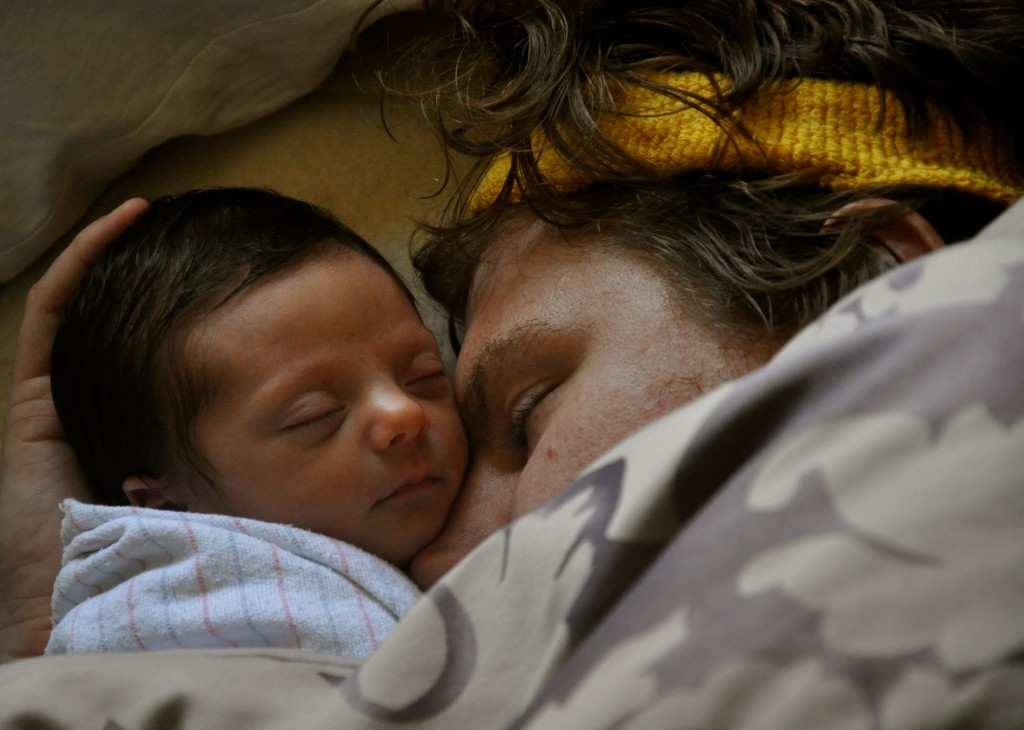 phix’s relationship to his dad is also heart-expanding. he definitely ‘knows’ his papa, and there are certain occasions when the only thing that will soothe his fussiness is dev holding him tightly while they sit in a a barely lit room listening to music together. sometimes i spy on them in this state with phix resting his head gently on his papa’s shoulder, and devon’s entire hand supporting his little back as he whisper-shouts “don’t worry phoenix. don’t worry. i love you. i am your best friend” over and over again. 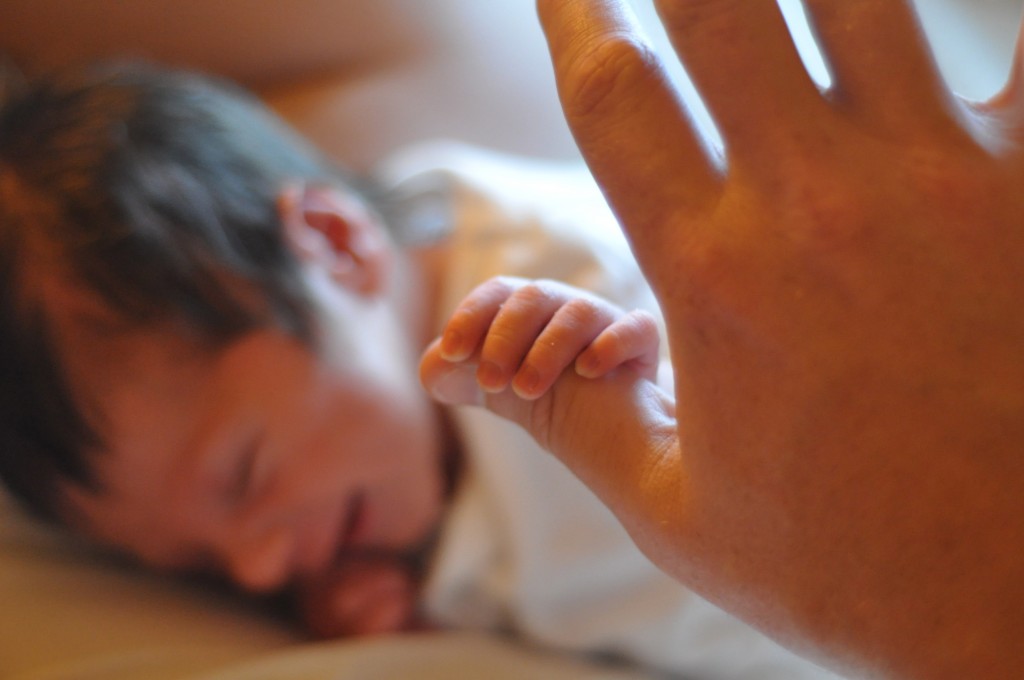 and when i watch them during their ‘music time’ i feel such a surge of love for both of them that i fear my heart will break open. they are so achingly sweet and so evidently besotted with each other. 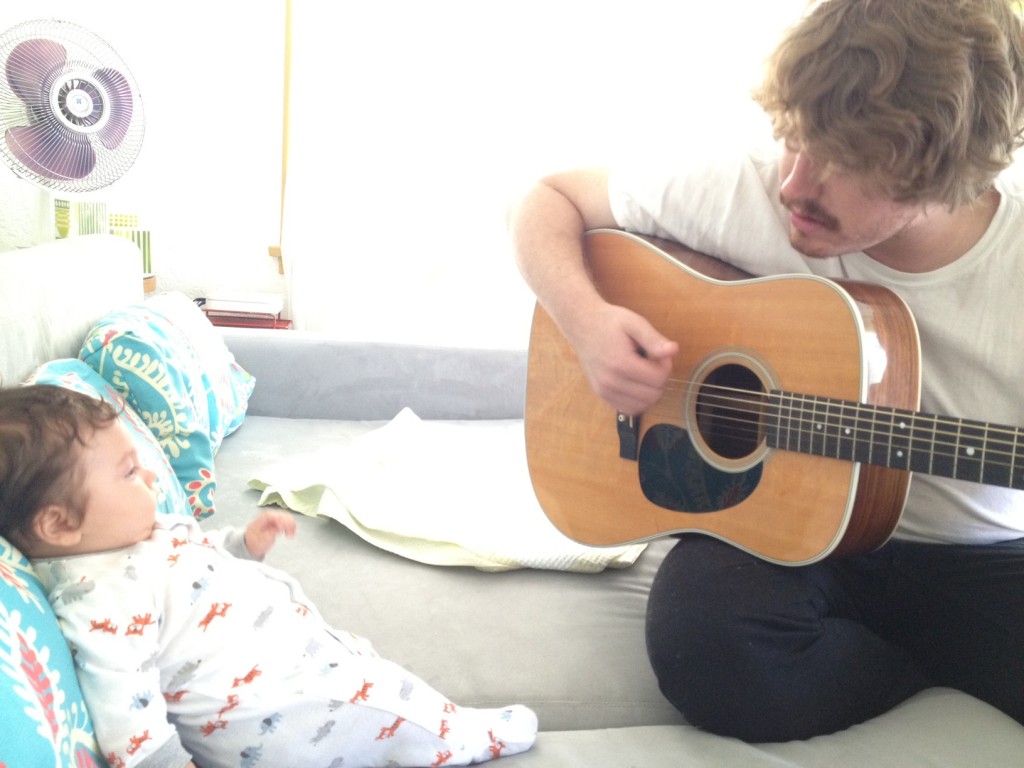 from the moment i met dev it was obvious to me that he was going to be a wonderful dad one day. and i was right. he is joyful, patient, generous, kind and loving. i once read this piece of advice about choosing a partner and it said “find a man who you would be happy for your future sons to grow up to be like”. i can say, without hesitation, that i would be so happy for phix to turn out just like his papa. 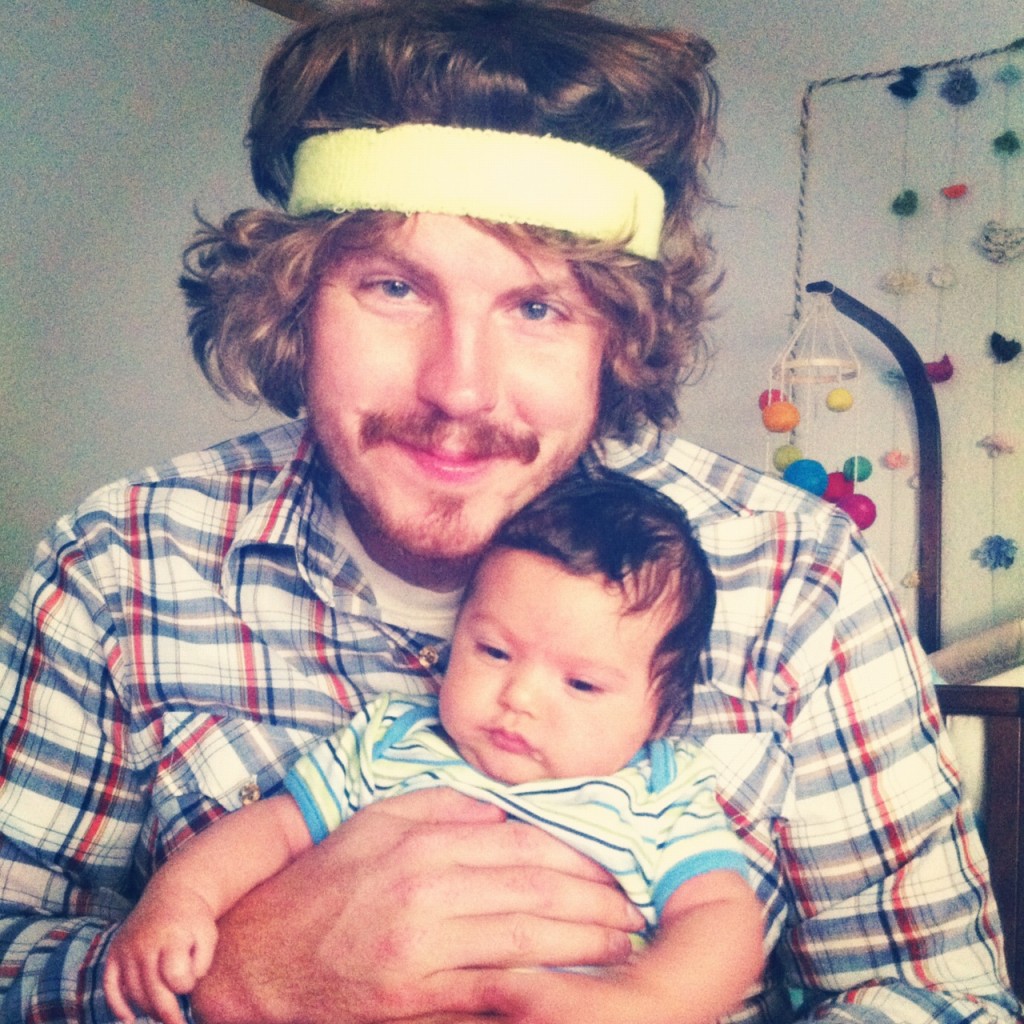