hello. yes, i’m still here. and although i would really like to blog more often my hands are a little preoccupied with a certain cuddly baby boy who smells better than oprah. and i know this because 1. i got to smell (and hug) oprah a few months ago, and 2. she smells amazing, but 3. baby phoenix scent still wins.

even when i do get a moment of time to myself there is so much i need to do. i mean, these persian/armenian eyebrows are not going to pluck themselves, and so my blog sits forlorn and unattended. which reminds me, HOW DO SINGLE PARENTS DO IT? they are my heroes. seriously. the whole ‘it takes a village to raise a child’ is not just a nice idea, it’s oh so very true.  i need a village worth of people just to take turns swaying and shushing my child to sleep. which brings me to another point – the only people i can tolerate ‘hanging out’ with right now are those that do not treat our baby like some new piece of living room furniture, but rather, roll up their sleeves and ask how they can help. couch-sitters who want to discuss their failed work romances need not apply.

we are throwing a party for soulpancake. a pancake party. obviously. we are celebrating our lovely new office AND some hugely exciting prospects on the horizon. i can’t yet discuss the details, but chances are high that there will be a lot more soulpancakey goodness on a tv screen near you. i am excited. you know, as excited as you can be when you’re also entirely exhausted.

a few people have asked how we decided on the name phoenix hugh. well, besides how awesome it is that phoenix means a sacred, mythical fire bird, i think the other ‘deciding’ factor was this passage from the baha’i writings that dev and i fell in love with:

O Son of Spirit! Burst thy cage asunder, and even as the phoenix of love soar into the firmament of holiness. Renounce thyself and, filled with the spirit of mercy, abide in the realm of celestial sanctity.

his middle name, hugh, was devon’s grandfather’s name, and also dev’s middle name. and we felt it was a nice balance to phoenix.

when we first starting considering the name ‘phoenix’ i used to write it with my finger in the steam on the shower door. i would try various handwriting styles and consider how hard it would be to teach him how to spell it. for about two seconds i even considered ‘finix’. but that seemed a little too out there, even for a woman named golriz.

i think about all the times i traced phoenix’s name as i hold him in the shower. ‘tub time’ together is part our new routine. my mum brings him to me after i’ve gotten the water temperature just right and as the warm water trickles over his back he closes his eyes blissfully and relaxes his little body into my arms. and now i have a whole new definition for contentment.

dev’s favorite new saying in relation to phoenix is: ‘my boy, my joy!’ which is he prone to yell out excitedly whenever he sees his child. even at 3 am. even if we have guests sleeping in the next room. even if i’m desperately trying to put phoenix back to sleep with soothing hushed tones. you really need to hear it in person to get the full effect, but there is something about this phrase that is, in equal parts, endearing and annoying. luckily, the friends who have stayed with us the past few weeks and been been startled awake with dev’s middle-of-the-night MY BOY! MY JOY! anthem all see the humor in it. or they pretend to. and that’s what friends are for. :)

on a daily basis i fall into these beautiful eyes. 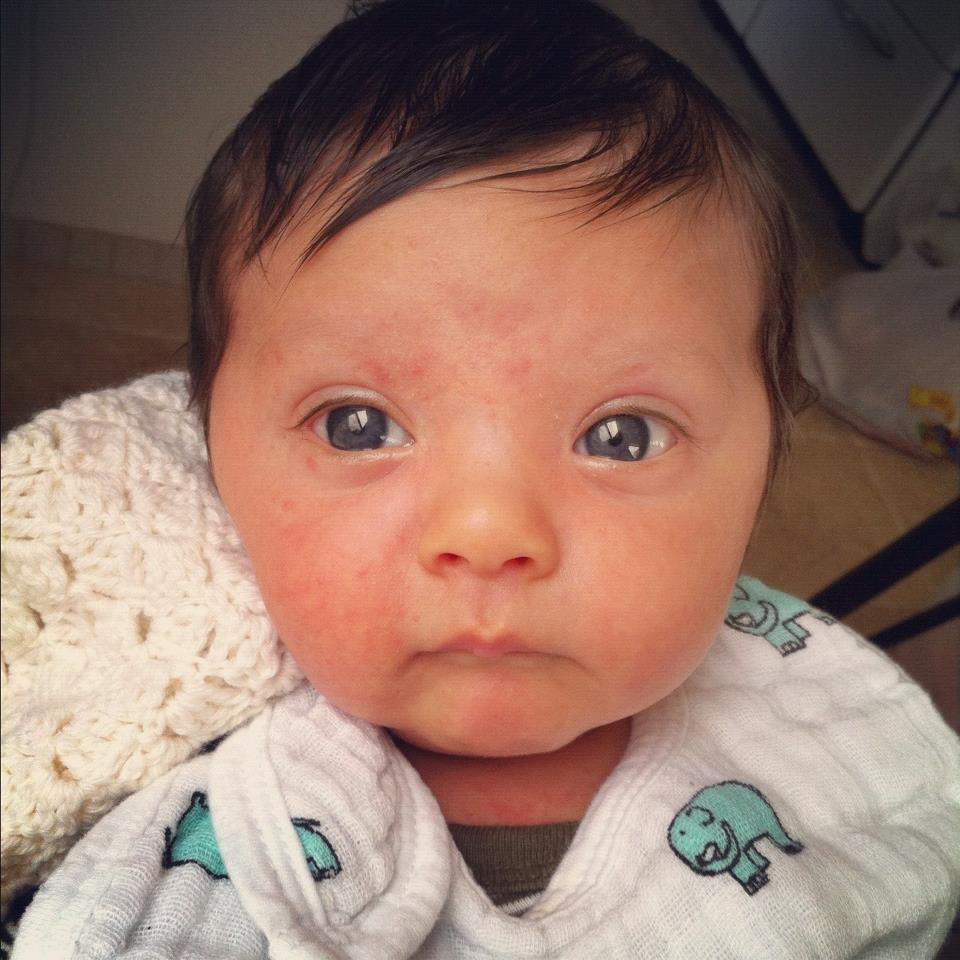