halloween in our new habitat.

halloween isn’t really a big deal in new zealand/australia (or at least it wasn’t when i was there), so i’ve always been kind of bemused by all the hype surrounding the occasion. i mean sure, what’s not to love about candy and dressing up in costume. but i guess i had never quite ‘gotten into the spirit’ of it all. which means that if it had been up to me, kids that were trick or treating at our door would have gotten a handful of raw almonds and a stalk of celery. actually, they would be lucky if i didn’t stand in the doorway and lecture them on the evils of sugar and how it depletes immune systems. how’s that for a trick?

BUT enter ashley ludwin who totally saved our neighborhood rep by coming over early armed with two bags of candy and dressed in an outfit that i can only describe as the prettiest mom from the 1950s (complete with high-waisted poodle skirt). she even had cat ears for me to wear. and it was a good thing because all the families from our little street came over one at a time, introduced themselves to us with the disclaimer that they don’t usually look like this, and you know what? i all of a sudden kind of LOVE halloween.

i don’t know if it was seeing the cute kids in their outfits barely making eye contact as they dived into the candy bag or whether it was watching how their parents had dutifully turned themselves into witches, goblins and superheroes, but there was something really endearing about it all. everyone being out and about, laughing and making new friends. it was yet another confirmation that we totally chose the right place to live. 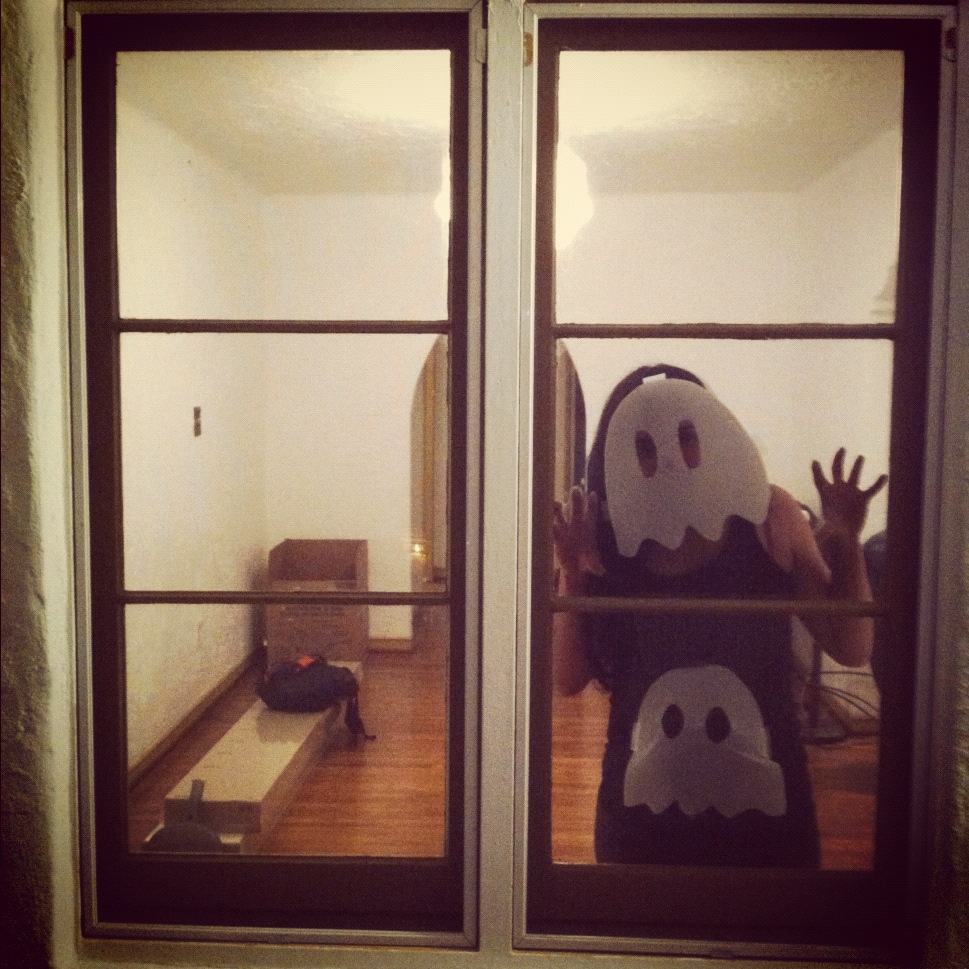 3 comments on “halloween in our new habitat.”