when dev and i were ‘courting’ each other from opposite ends of the country (side note: do people still ‘court’ each other? i’m all in favor of courting. viva la courting!) we would send each other text messages where we’d reduce the words to just initials. not in the popularly overused tradition of lol and omg, but whole sentences like ‘i.w.y.w.h.s.i.c.s.y.f.o’. and we would go back and forth like this having entire conversations. i was always impressed by how we never had any problem figuring out what each other was saying. i loved this little game. and from time to time we still leave each other notes only using initials.

so, it was with incredible delight that i spied johnny miller’s photograph folio where he took photographs of his parents letters back and forth when his dad was enlisted in vietnam and his parents were courting. the letters are so sweet and hopeful. and beautifully photographed. 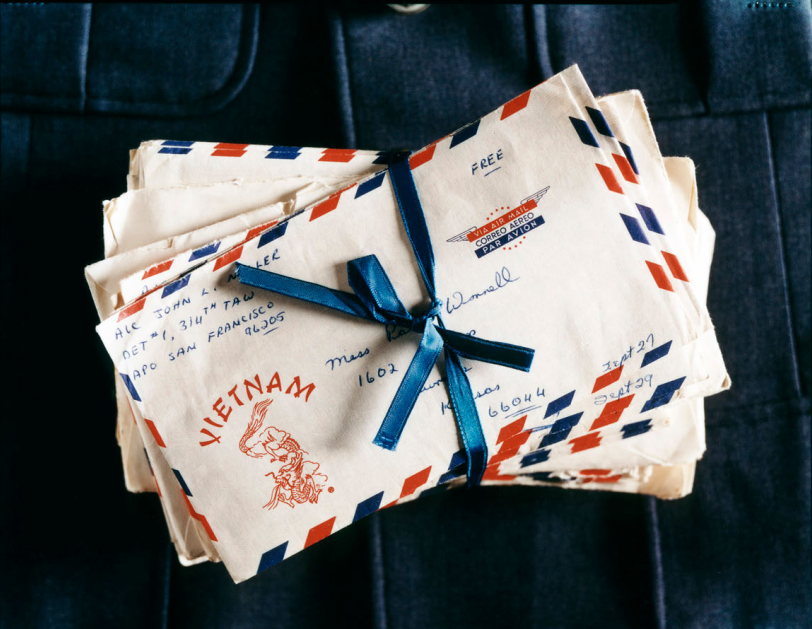 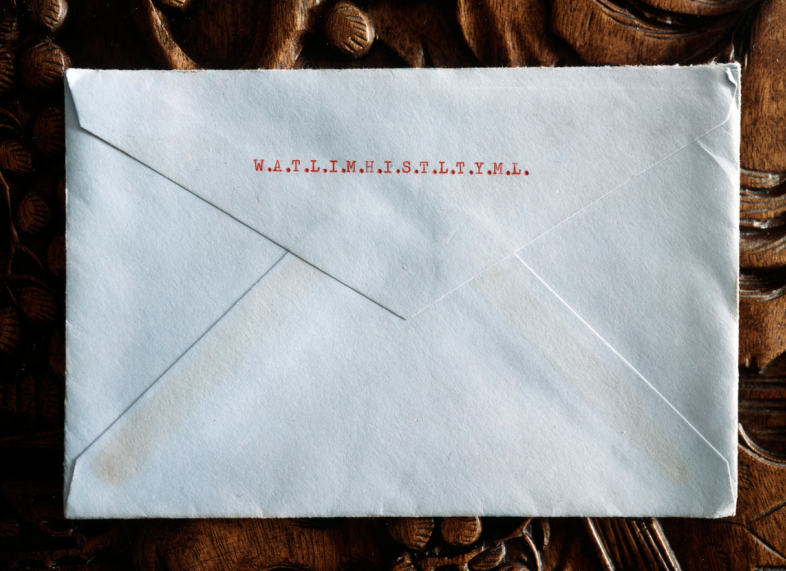 so i guess we’re not the only ones.