disclaimer: this post has nothing at all to do with making out. i just like alliteration. apologies in advance for the disappointment.

the only thing that can vie for my attention like a tree house is a cloud house (!) 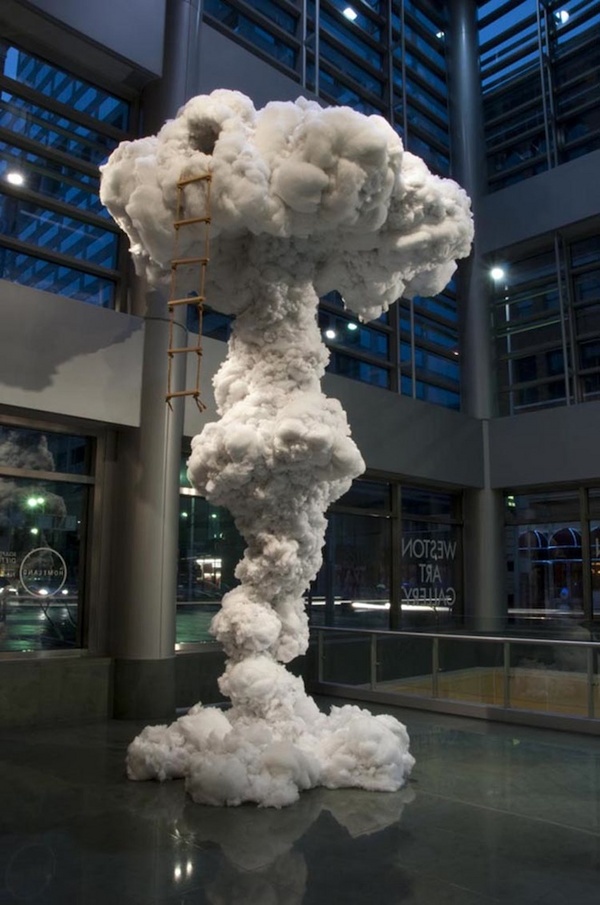 kelly framel makes me want to cut off all my hair. 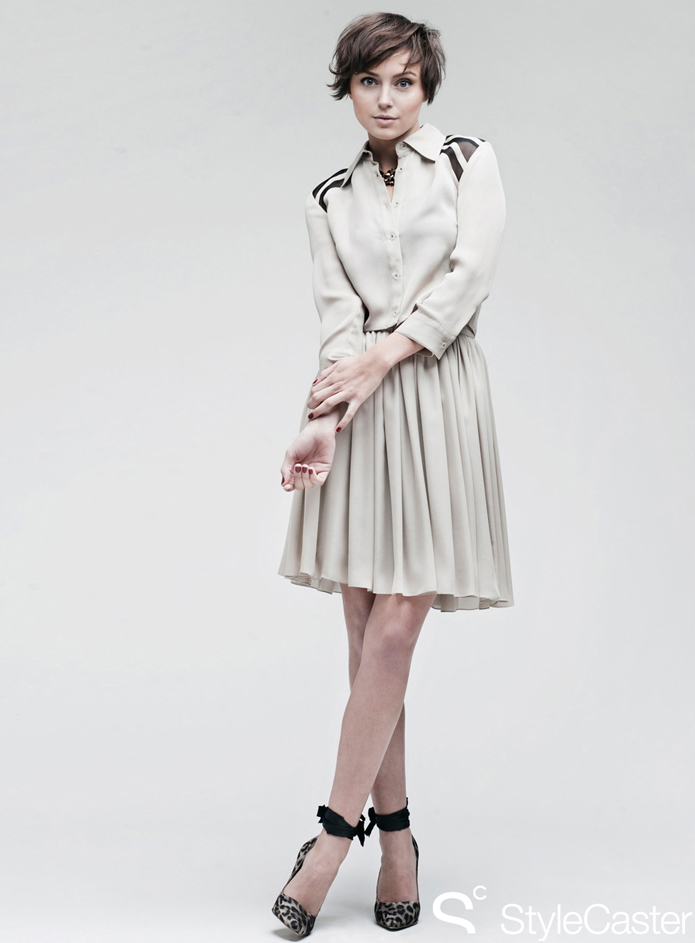 i love this series of paintings by matt hunsberger of synths he’s owned. 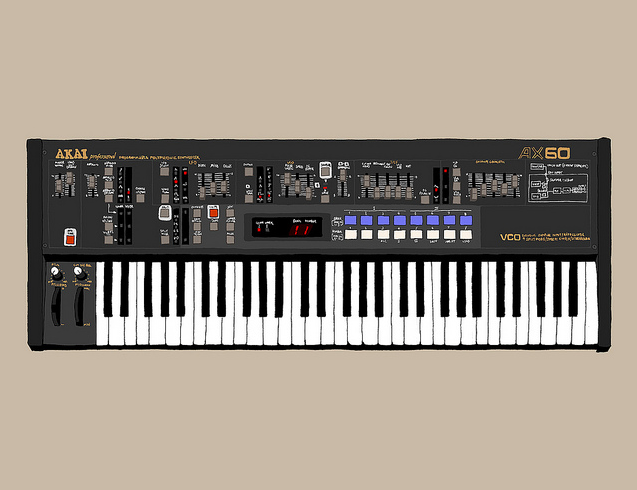 i’m not sure what i want more – the turqoise walls, the white accents in the room, the cozy gold wool shawl wrap, the print shirt, the yellow braided belt, or the fancy eyeliner application.

this is a lovely keiko lynn combo. 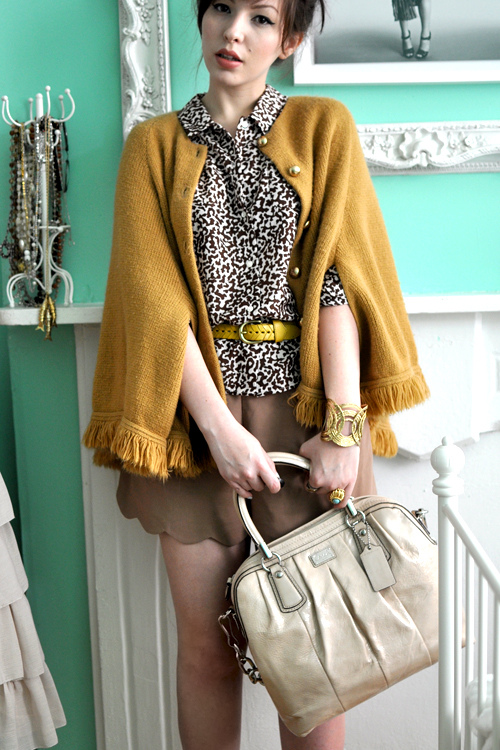 dev and i spent sunday in the sun on our beach cruisers. here’s the thing, beach cruisers are not just called beach cruisers for the heck of it. they actually only make sense to ride around on a flat beach bike path. trying to ride our bikes up even the slightest incline felt as implausible as riding a stationary exercise to move from A to B…i kept pedaling but not really going anywhere. which meant that most of the time we ‘walked’ our bikes as other savvy cyclists whooshed past us, the sun bouncing off their lycra and reminding us that we are such amateurs.

ALSO our bikes don’t have brakes that you can control with your hands – you have to actually pedal backwards to stop. but the first step to pedaling backwards is actually reaching the pedals – and even though we’ve put my seat down as low as it can go on the bike, my feet barely graze the pedals. but i wasn’t going to be deterred by this little hiccup. and so we hit the streets and i nearly died. twice. one time i couldn’t stop fast enough at an intersection and nearly hit a car. and the second time i was riding along the pavement and swerving to get out of the way of a tree and propelled myself instead into the wall instead. but we were outside (!) in the sun (!) and so i wasn’t about to let near death and a giant bruise dampen my exhilarated mood. 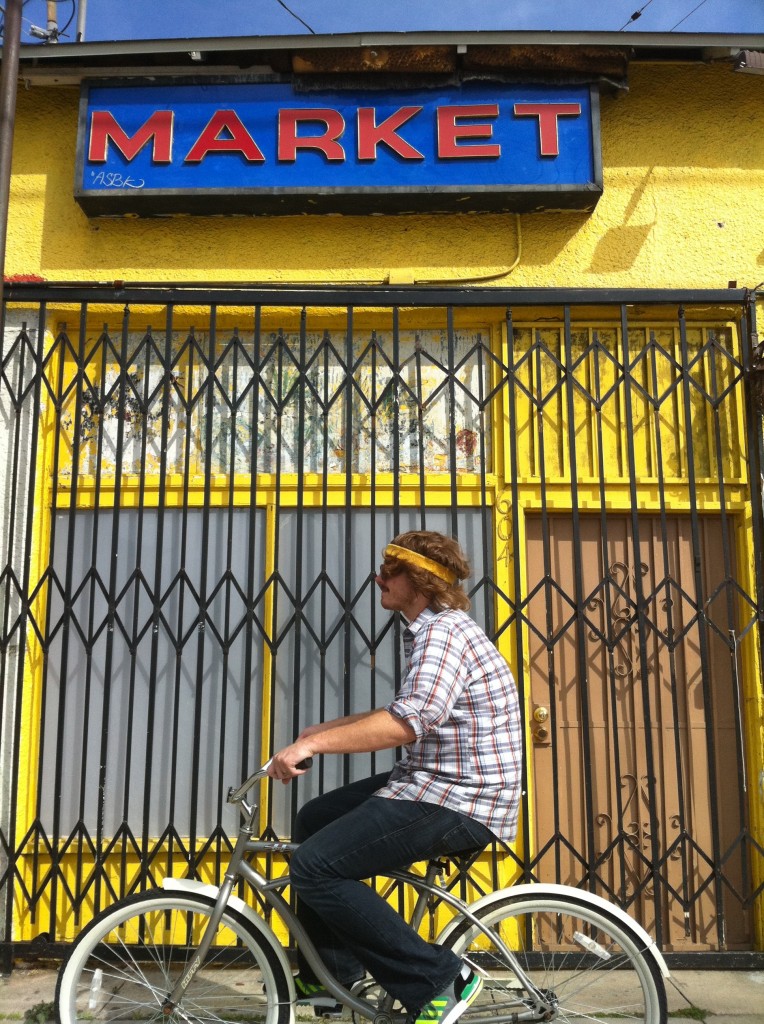 5 comments on “make out monday.”