dev just told me that when he was younger (like 8 or 9) he had a short spikey haircut with a long rattail. and for school photos one year, his mum braided the rattail and dev placed it on his shoulder so you could see it in the portrait photo.

in case you were not around in the 80’s and don’t know what a rattail is, here’s a photo.

i am revolted and yet find it endearing at the same time. which means i must love him, because wow. only true love can conquer that visual.

when i was young my dad would play this corny joke with me where we’d go to town and run errands, and then as we walked back to the car he’d act like he couldn’t see the car.  with wide-eyed mock panic he’d exclaim: “koosh? neest!” which is iranian for “where is it!? it’s gone!”. and then he’d pretend to be concerned. and i’d go along with it EVERY time even though i knew the car was sitting parked exactly where we’d left it.

i’m probably gonna play lame jokes like these with my future kids. i should apologize to them in advance.

just got a roll of film from my vivitar panoramic processed. here’s one of my favorite shots. literally, a hole in the wall. 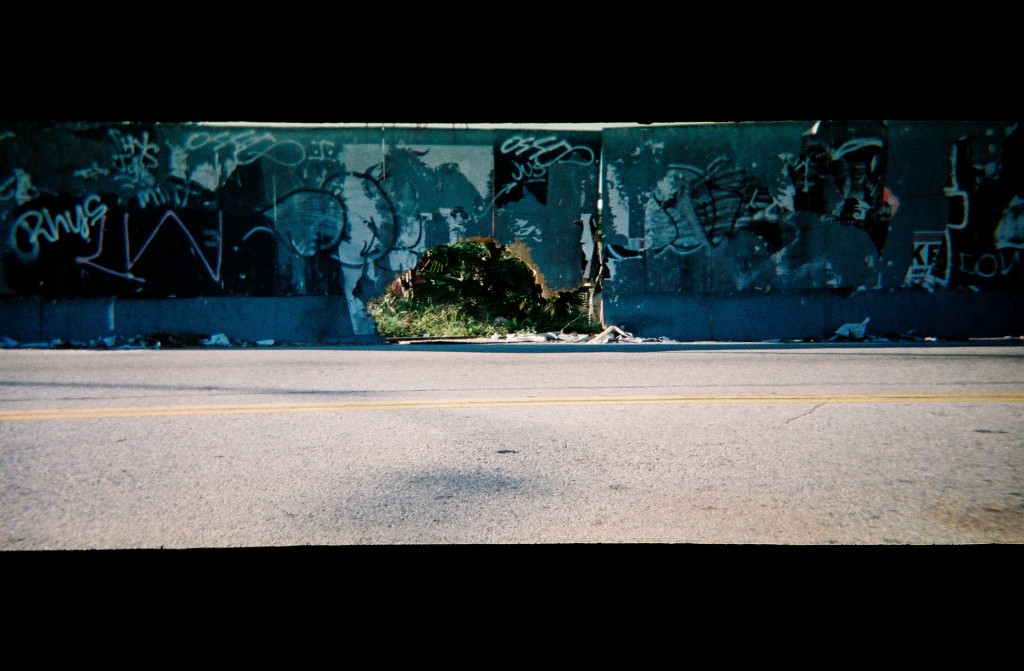 2 comments on “recorded for prosterity”