i started this blog post two weeks ago. it was discarded and forgotten about in my drafts folder. this could actually be a metaphor for my life right now. starting and not finishing. coffee dates pencilled in and cancelled. good intentions of a healthy meal give way to the fact that it’s much easier to order pizza. yes, i want to go for a walk, and watch a sunset, and read a book, and roll my eyes as my eastern euro yoga teacher tells me to inhale new air deep into my lungs. but really, who has time for such luxuries? no one in casa gundry these days, that’s for sure.

my mum is kind over-the-top with her facebook posting of inspirational quotes, and pictures of zany inventions, and dogs cuddling with birds and whatnot. but this one thing i read on her wall actually lingered with me. it was a list of 12 symptoms of spiritual awakening:

i have no idea who wrote the list and what kind of authority they are on the subject, but still, it got me thinking.

at risk of sounding like your crazy aunt, i firmly believe that air conditioners are bad for us and make us sick.

1. we need to go grocery shopping. we’ve gotten to the stage where there’s a lone onion and some condiments kicking around in our fridge. and my mum’s sour dough starter which i can’t bring myself to throw out even though i am not planning to bake bread.

2. we all have head colds. it’s the first time phix has been sick and to be honest, his attitude about it is a lot better than mine or devs. while i languish on our couch all woe-is-me, phix merrily jumps in his bouncer with his nose running right into his wide mouthed smile.

3. ashley moved back to san francisco and now phix is nannyless. so we are doing what any over-protective first time parent’s would do – importing my sister from australia to come and help take care of him for a few weeks until we figure out plan b. i know i could easily hire a local nanny. i know that there are wonderful day cares in our area. i know all this. but i just can’t. i can’t leave him with a stranger yet. *update* anisa has arrived. and she is a natural with phix and of course, he adores her. so that makes me very happy and is one less thing to agonize over. #hooray.

phoenix hugh gundry is nearly 6 months old. what the whaaaaat?! 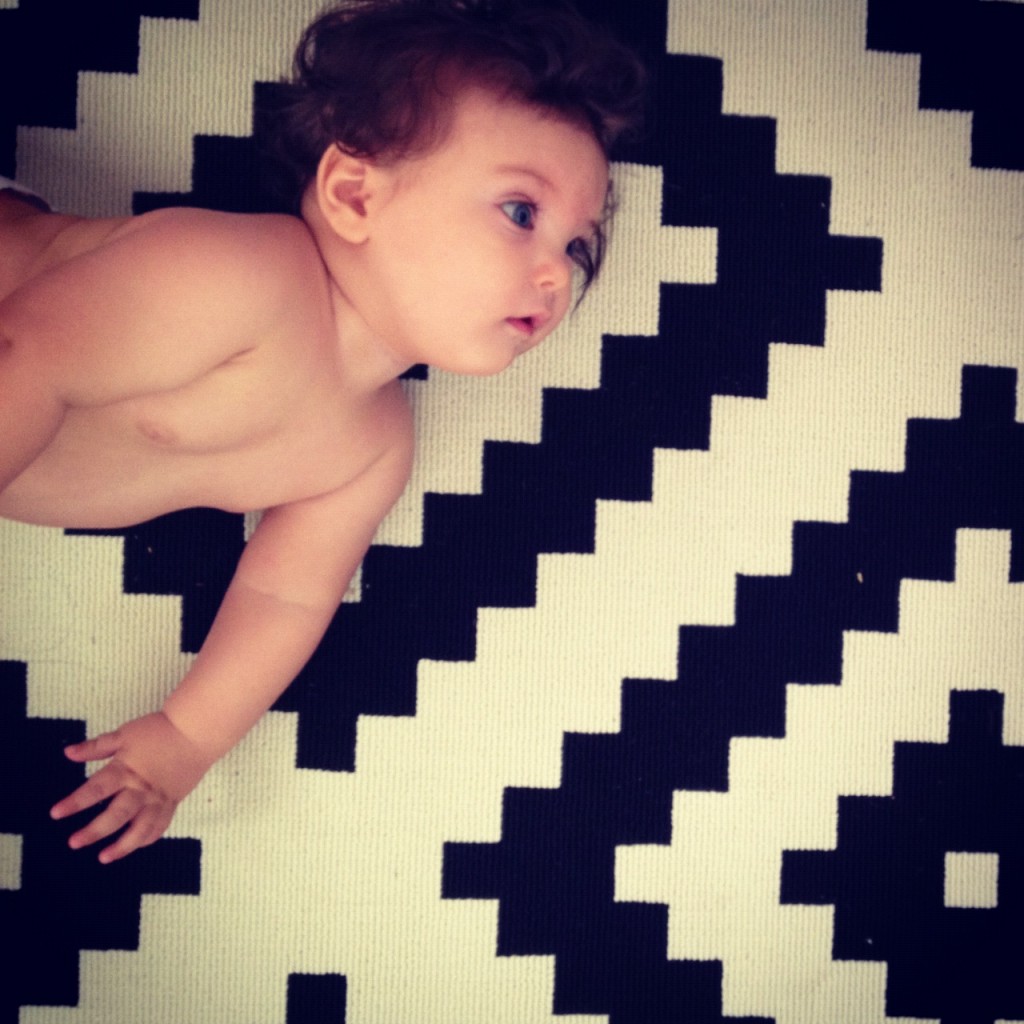 i love our little family. 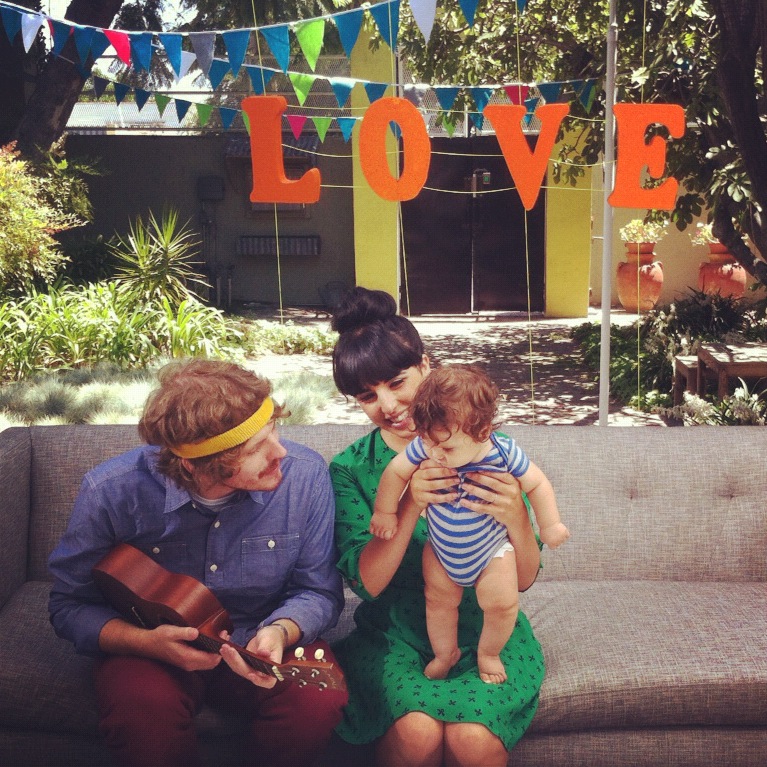