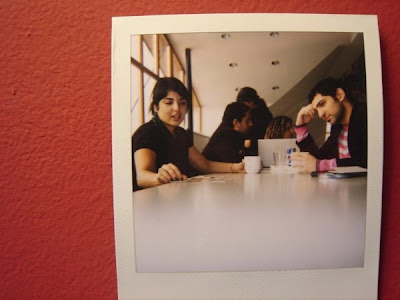 feeling stifled, my patience wearing thin i crept out of the room unnoticed. wandered around campus listlessly and found a door ajar – melodies streaming out. inside, head bent over the keys, you played. passionately, violently, consumed by the instrument, unaware of me leaning in the doorway. i was mesmerized. we spoke, you later reminded me, earlier that day. about literature and film and the things only you and i cared to talk about, whilst others compared watches they had received as graduation gifts.

words tided us over ten years with only a handful of days in each others presence. your words were always my favorite. and besides my mother, i’m pretty sure i’m your biggest fan.

“Do not ever come to Vienna unless you are with someone whose hand you’re happy to hold and whose face you don’t mind on your pillow. I mean this. This is a stern warning. It’s far too beautiful and far too romantic to be taken lightly.”

“Catastrophist is a word someone should seriously invent.”

“Rain exists somewhere in the air before it falls to the earth.”

“As far as phantoms go
You are the epitome.
Translucent and existent in distant photographs
I almost can’t recall.”

i knew as i watched you that afternoon that you were not destined to be a mere acquaintance. and now, a decade later, i’m still in awe of the profound love i have for you. 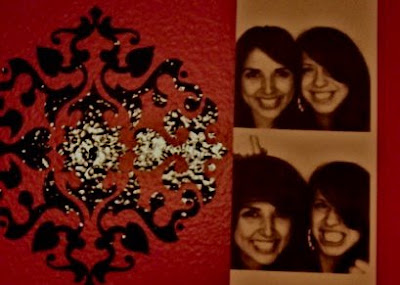 and then there is you. with embers trapped in your mermaid locks. (yes, i’ll back Q up. there are flickers of red. accept it).

when we first met, your eyes flashed with curiosity and you made sure I knew exactly who you were. it wasn’t up for question, your position was stated. but as swiftly as you laid your claim, you extended an invitation. a flea market. ‘let’s meet’ you suggested. so amongst the treasures we traipsed until we finally found each other. an all-too-brief exchange but somehow, in that moment, as the sun streamed down, I recognized a shared vision. an exuberant love for life that matched my own. a sister in spirit.

in my heart i carry snapshots of moments that were created amongst a handful of days. late night conversations at bosch. the endless hunt for the perfect high tops. introduction to my greatest addiction. my heart once broke for you and i sent him on the mission to make you smile. a video of you singing Tyrese’s “Sweet Lady” watched on repeat. the most awkward rendition of Ben Harper’s ‘Ashes’ that has ever existed, inspired by you.

and so it was like all the constellations aligned when two of my favorites met each other. i love my birthday gift from you both. thank you. 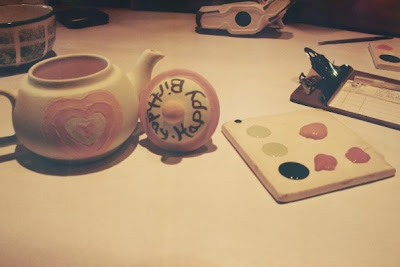