in australia where there are LIMITS (!) to the internet and you can’t just download whatever movie you want to watch, people have to actually get off their couches and go to video stores where they rent movies. so quaint. anyway, i have a thing for video stores, especially the little independently run ones. i have the same affinity for libraries and bookstores. i’m enamored with the idea of one place housing all those stories. a treasure trove of entertainment and escape. it’s like the INTERNET (only you can touch it).

can anyone say ‘withdrawals’.

every time we go to the video store, it’s always at LEAST a one hour of meandering around the aisles having a conversation that goes:

put this dialogue on repeat and that’s me and dev at the store. but we are also loud because he’s in new releases and i’m in the documentary section. basically, it’s a conversation that makes people nearby hate you, and by association, the rest of humanity.

so we had a brilliant idea today (that may exist but i can’t google it because NEED I REMIND YOU we don’t have internet access until midnight) that there should be an iPhone app where you can take a quick picture of the cover of the DVD and the app will tell you if you’ve seen it before, when you saw it, and what you rated it etc. so you would never have to have this conversation again. imagine the possibilities. it could be called the ‘iSaw’.

anyway, that’s what we were doing this afternoon. no big deal, just solving the worlds BIG problems one at a time.

i’ve been whipping up lists for SoulPancake but neglecting list action on my blog. so here’s one but since it only contains two items it barely passes the ‘list’ bar.

things that i’m sure will drive me crazy one day, but currently endear me:

1. the pilgrimage to the bread aisle
without fail, every time we go to the supermarket, devon goes to the bread aisle to see if he can find yeast free bread. he then spends, oh about seven minutes, turning over every variety of loaf to read the ingredients only to find that yeast is always listed. there have probably been about 3 in 100 occasions where by some miracle yeast-free bread was spied in a remote corner of some health food store freezer, but this hasn’t dampened his hope one bit.

2. conversations between my 16-year-old-sister and her friends
i thought i was a fast talker, but my sister’s conversations make it seem like i am captain annunciator. add to her fast-talking several high pitched squeals and you have 16 year olds who think clothes from the 1999 are ‘vintage’. oh dear. as they launch into their nonstop chatter, all i catch are bits and pieces: “you obviously didn’t get the memo”, “this is SO not a nashville party”, “she’s not my bef. you’re my befl”, “did you see what dad wrote on my fb? omigod. how embarrassing”, “i can’t breathe”, “i’m dying”, “whatev”, “me neith”.

dev tries to join in but his interjections of ROFLcopter and LMAOhotdogs aren’t really appreciated.

i’ve been looking up lately. here are some skies i spied. 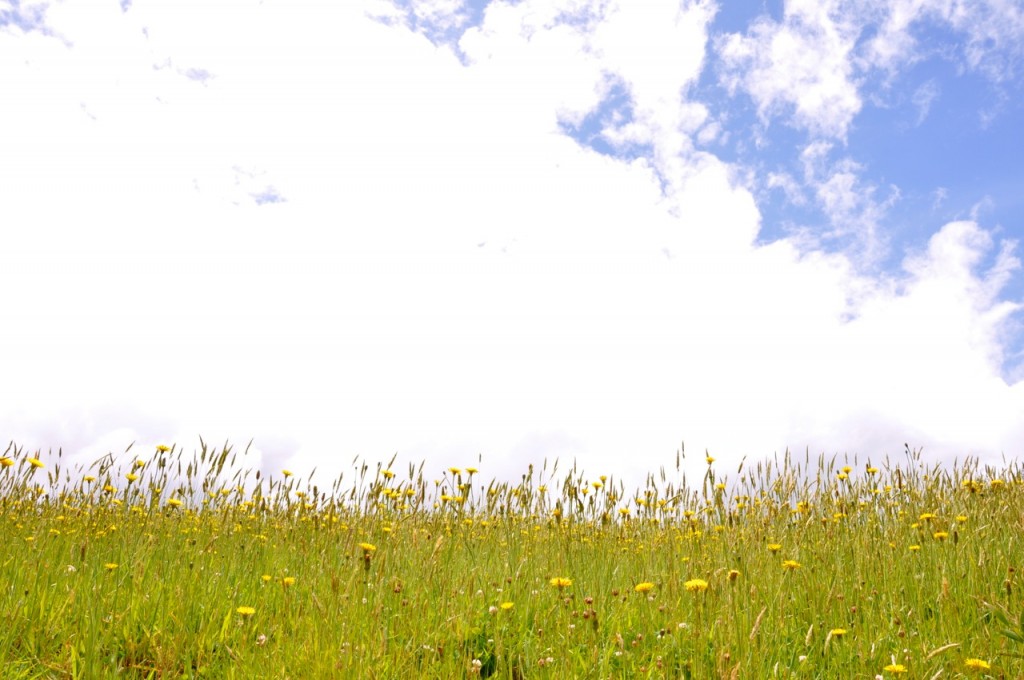 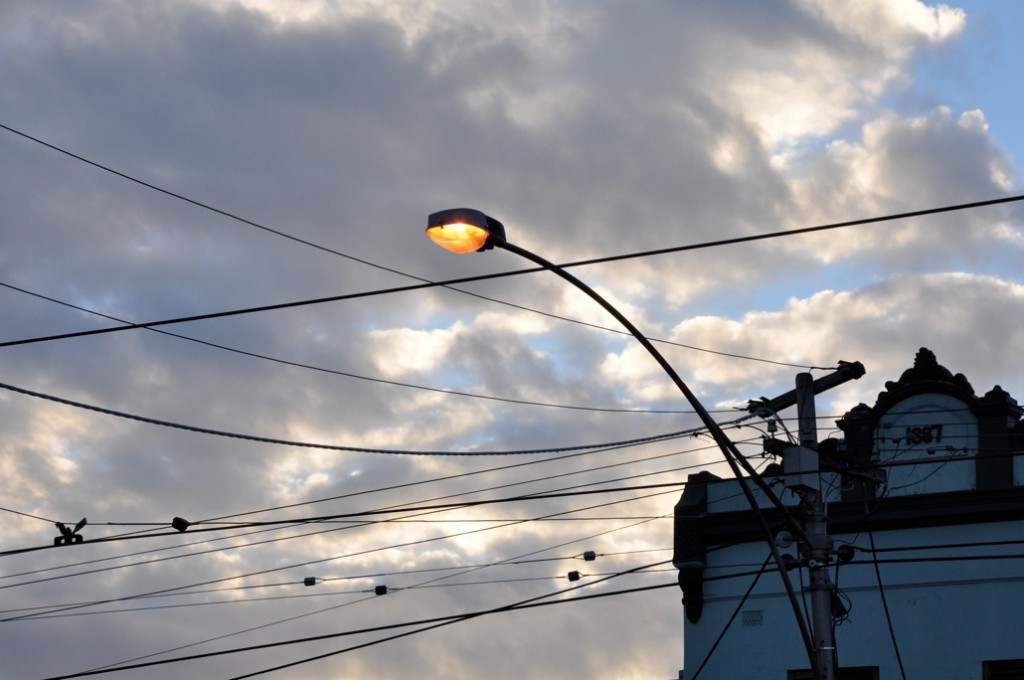 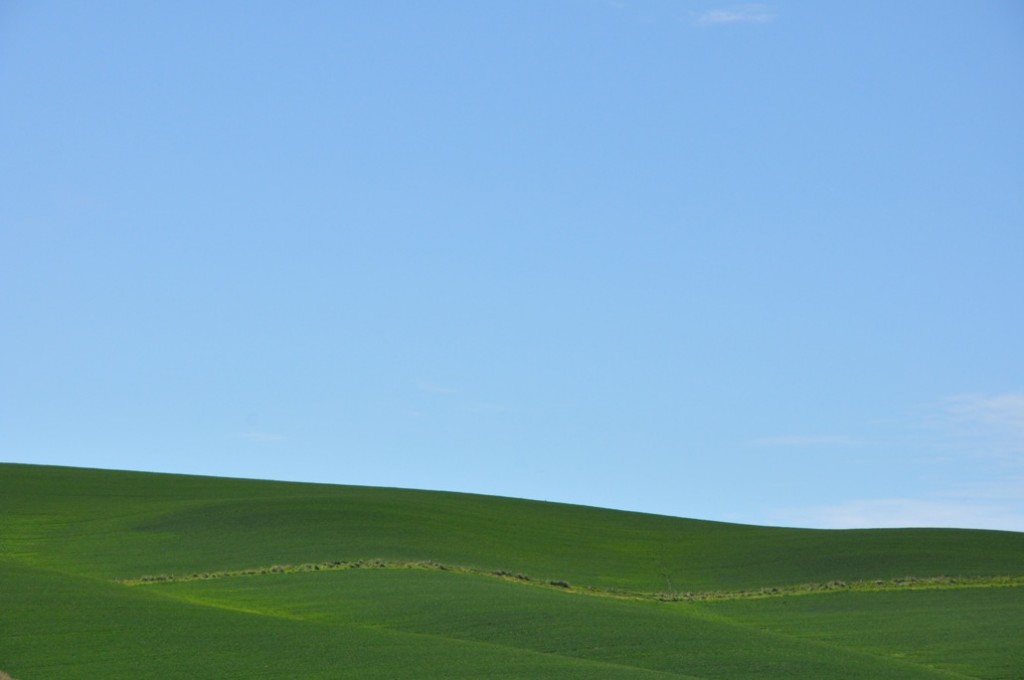 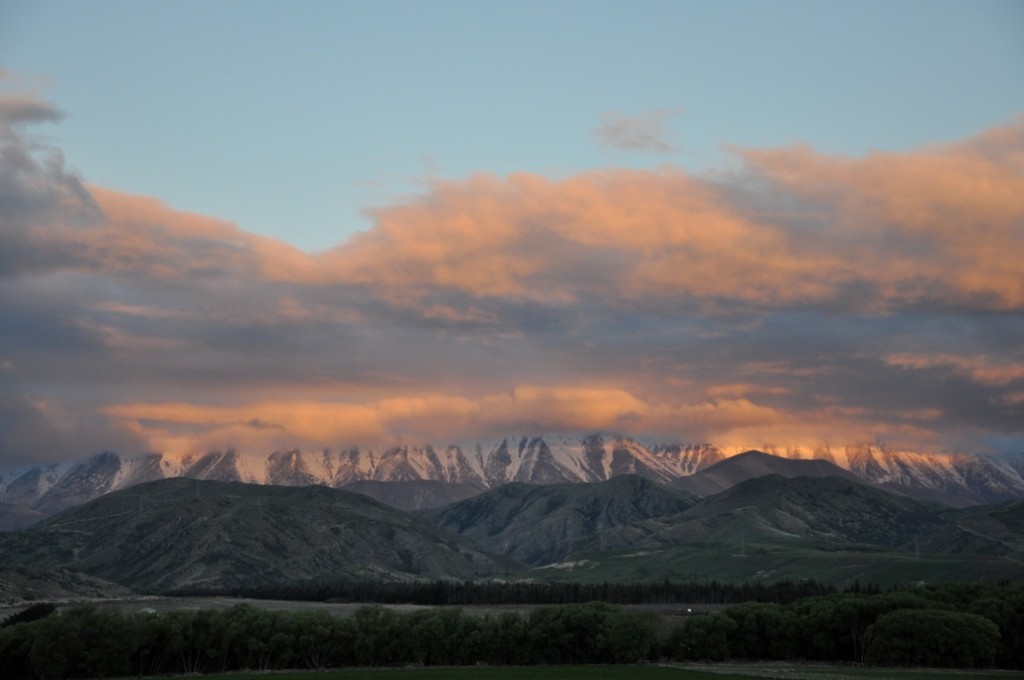 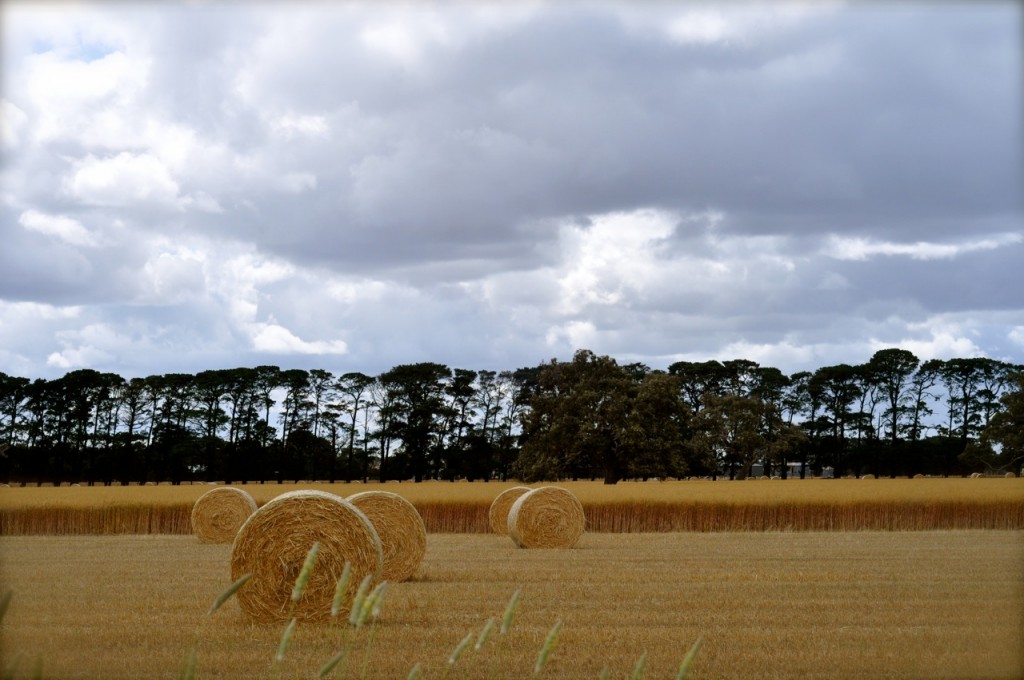 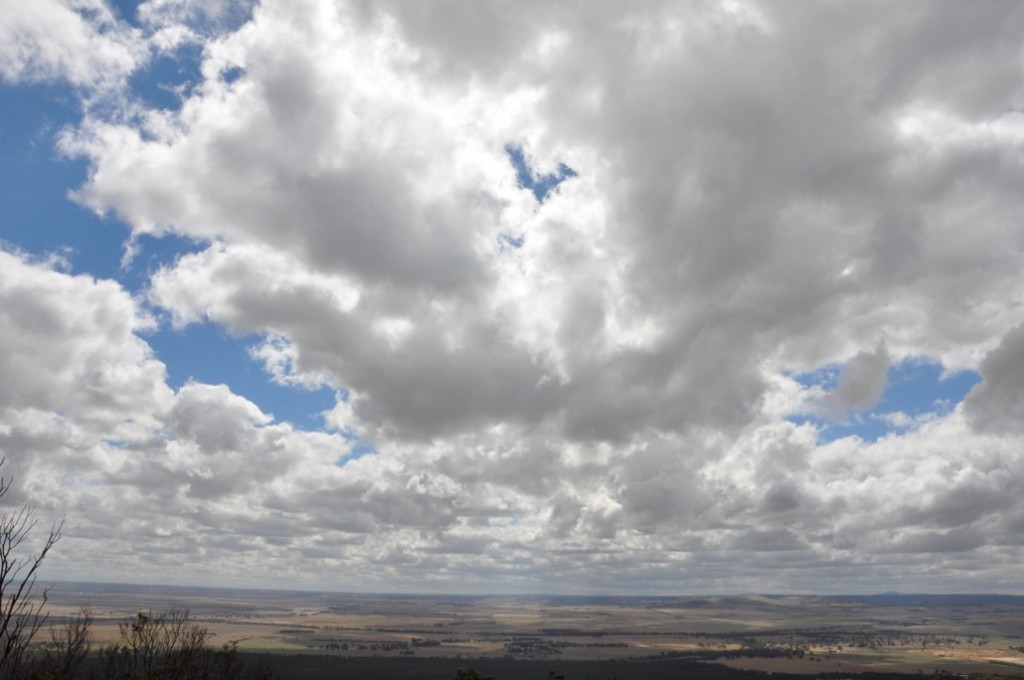