beds. the making of. and the unmaking of.

the corners of her bed sheets were, without fail, neat and folded with precision, and when she was done the pillows were fluffed to maximum fluff capacity, and there was nary a wrinkle on the comforter/duvet. her bed basically screamed ‘sleep in me and you will be a better person’. except her bed wouldn’t scream, because that would be unseemly and might rumple a sheet.

one day mel showed me how to make my bed. from scratch. the art of bed making for me up until that point had been to throw the duvet up in the air like a crepe and hope it landed on the bed and somehow covered the mess of pillows and sheets. mel was having none of that. we started from the very first layer and worked our way to the top. and then stood back and basked in the glory of the neatly made bed.

i soon realized that the reason it felt so good to have a made bed was because life could get really messy, and sometimes the mess seemed out of my control. so it was nice to have ONE thing that was stable and consistent. one thing i could fix. sure, folding fitted bed sheets was (is still) the bane of my existence, but i was going to treat them with the respect they damn well deserved.

to this day, i still make the bed. sure, it might be at four in the afternoon. but regardless, before we get into the bed, it’s made. definitely not made to melanie newman’s standards of bed-making, but at least there’s a functioning bottom sheet, and a top sheet and some sort of duvet action. so all that remains is for dev and i to fight over who gets which pillow (both of the pillows are memory foam, but one is far superior to the other as it was legitimately purchased from the brookstone store, whereas the other is a cheap knockoff). hey – unmarried folks, THIS is the kind of fun you have to look forward to when you get married. #getexcited.

all this talk about beds is just a lead up to a trend that i’ve noticed on the internets – posting photos of unmade beds is the next big thing.

i have to admit there is something to the romance of the rumpled sheets and cast off covers. there is obviously something alluring about capturing the remnants of a bed after an amazing night of errr…sleep. but now it’s almost an epidemic, i can’t refresh my tumblr without seeing yet another unmade bed. and not only are the beds unmade but there’s all this extrraneous stuff on them – laptops, and books, and ohnoyoudidn’t, tea cups filled with tea!

melanie newman would SO not be impressed. 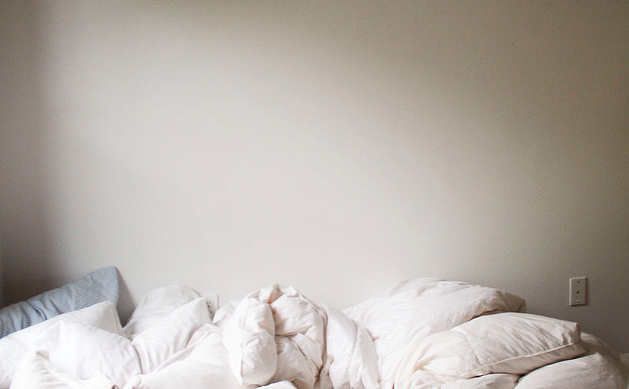 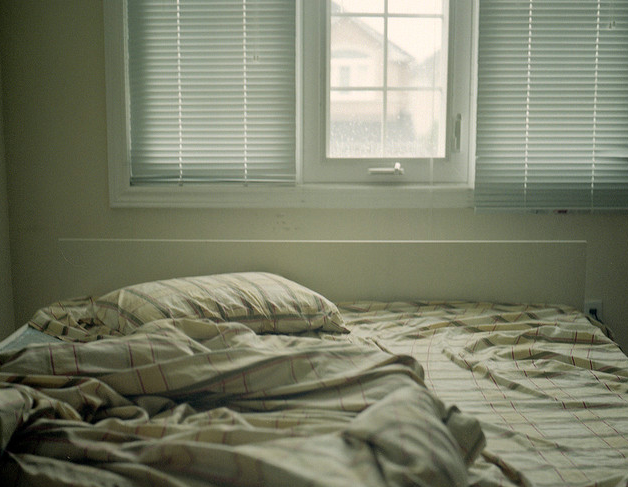 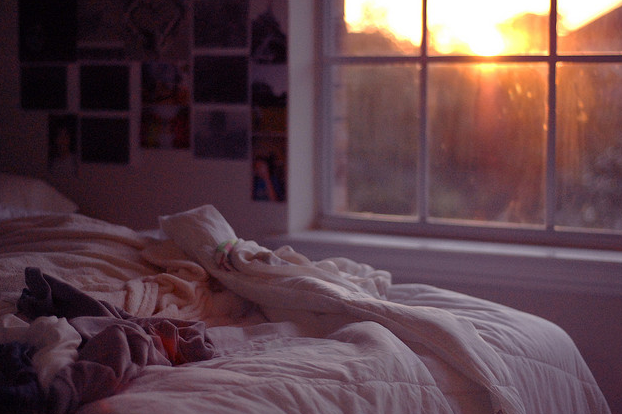 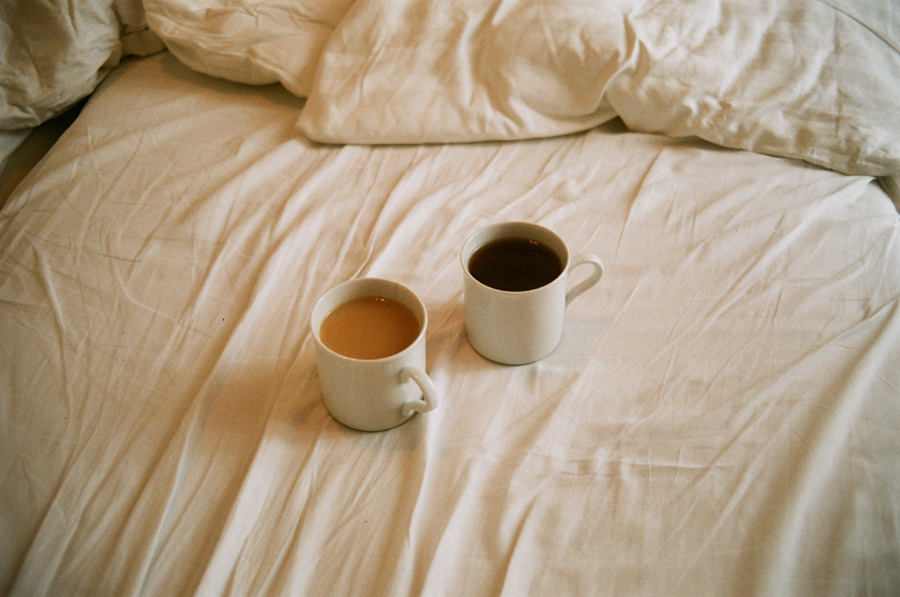 4 comments on “beds. the making of. and the unmaking of.”