stupidity does not become you.

so, as an update to the planking post i feel it is important to mention that JUST because you are conforming your body into the shape/contour of a plank, it doesn’t actually turn you into a plank. you are still a fragile, beautiful, unique, snowflake. if you hit the ground from a great height, you will break bones and maybe worse, die. 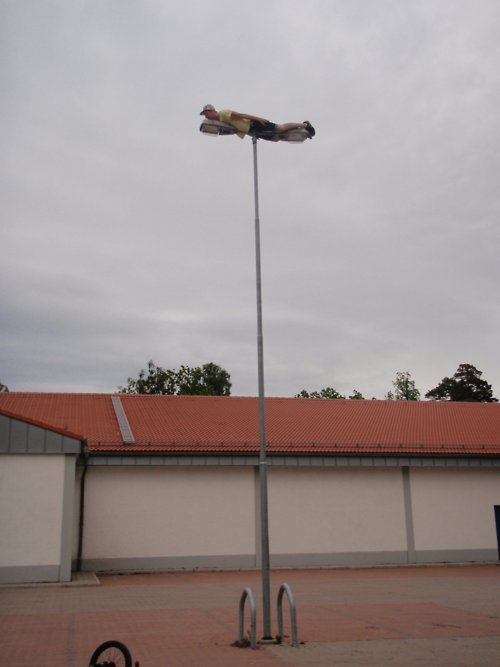 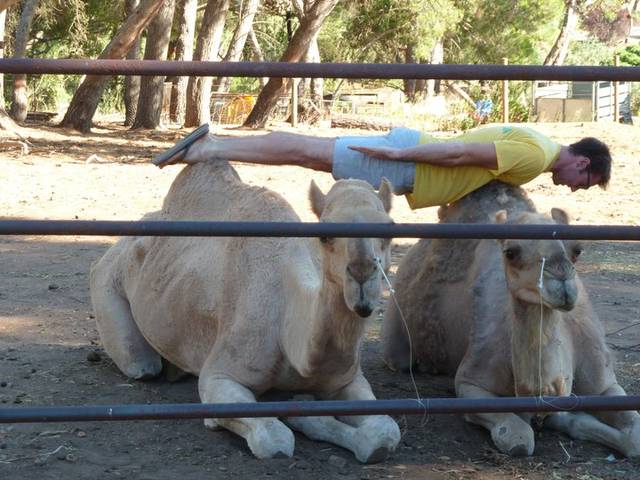 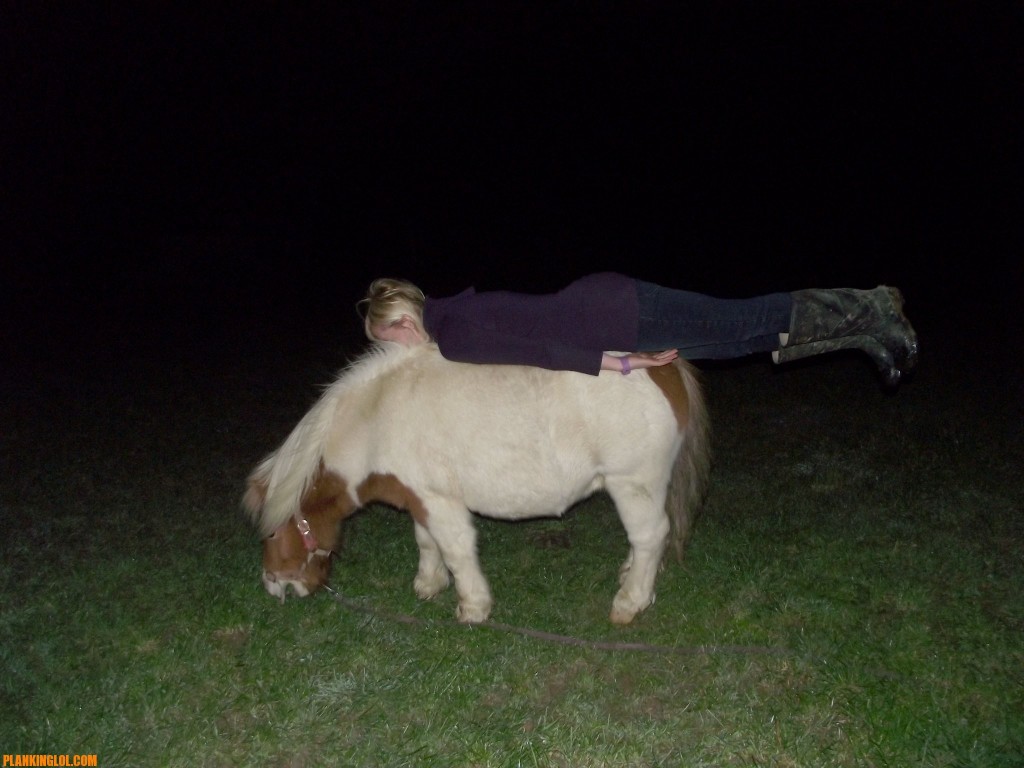 and this is one of my favorites for sure: 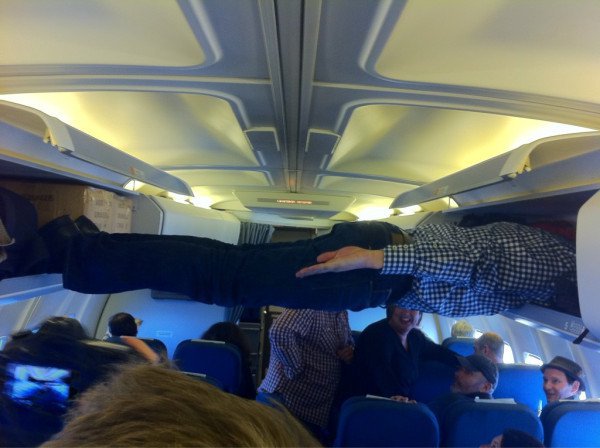 8 comments on “stupidity does not become you.”