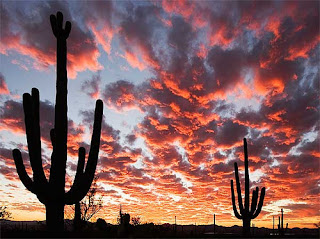 i’ve hit that metaphoric ‘wall’
marabeth kept warning me: slow down. eat some celery. don’t go out again tonight. don’t answer your phone. SLEEP.
and i kept ignoring. because i was scared to stop. to stand still. to miss out.
and now all the stress has infiltrated my core. and i am tired. unbelievably tired.
this weekend my only plan is to sleep, eat soup and go to yoga. that’s my entire agenda.

earlier this week i flew to tuscon, arizona to see avenue Q. it is a hilarious show. basically it’s sesame street gone wrong. who knew puppets could be so funny? tucson was interesting. i’m not a big fan of the desert, what with its giant cacti and dust. but it was nice to get away for a couple of days. it was not nice, however, to come back to the mountain of work that had piled up in my absence and the number of urgent! emails! with! their! annoying! red! exclamation! marks! in my inbox made me physically naseous.

i spent all day at my desk. filtering through emails. making calls. trying to find solutions. trying not to panic. trying to remember to breathe in. and breathe out. needless to say, i’m so glad tomorrow is friday. 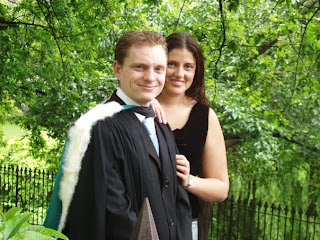 the other day i received a beautiful wedding invitation from one of my oldest friends. elene was my first friend when i moved to new zealand. she went to south school and she ate feta cheese sandwiches too. the only way my parents could convince me to start speech and drama classes was by telling me that elene was also going to be there. we ended up going to the same highschool, continued to take speech and drama classes with the infamous ‘Denson’. and then traipsed off to Otago for uni. she is an amazing friend and i’m so disappointed i can’t make it to her wedding.

marabeth finally bought a new cellphone today. i kind of bullied her into it. things were getting out of control. the cell phone she currently has is of the ‘relic’ variety. it’s one of those old nokias that you could throw out of a moving car and it would still function. it has brick-like qualities. like being cumbersome and heavy. and a bit useless. anyway, after much teasing and eye rolling every time she told me that she didn’t have unlimited nights and weekends, i had enough. we went online and a few minutes later she finally took the plunge. her new phone gets here in a few days and then there will be the ‘adjustment’ phase where she learns how to switch the thing on and off, and how to answer calls. step two will be text messaging. but that won’t be for a while. i mean, this is the same girl who up until three nights ago thought she HAD to shut down her laptop before closing the lid. the concept of ‘hibernation’ was new to her. she thought her laptop would be seriously impaired if she didn’t shut it down entirely everytime she was finished using it. ultimately, marabeth’s technological ineptitude (is this a word?) (it should be) is kind of endearing.

as she finished her online purchase i commended her and told her that it was great she was keeping up with technology because she didn’t want to be one of those people who didn’t know how to program a VCR, and she responded with alarm ‘but i AM one of those people!’

and i’m not so much concerned by that, but more so by the fact that she didn’t question my reference to a VCR. because who in america, in 2007, still has a VCR?